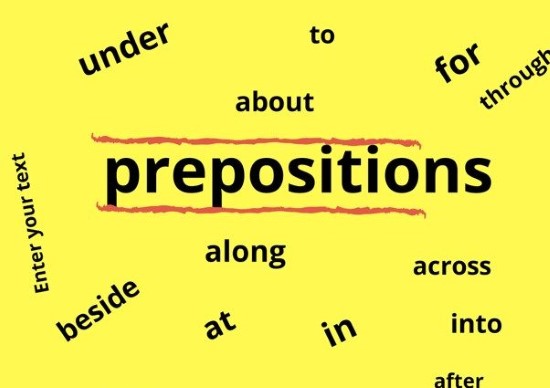 Here are some ways that these prepositions are used:

Get off the bus at the next stop.
The waitress knocked the bottle of wine off the table.
I’ve taken a week off work.

John’s sitting on the chair next to Sarah.
I live on the 4th floor of this block.
I’m on duty this weekend.

The skateboarder flew over the ramp.
He’s well over six feet.
Peter tripped over the garden hose and fell into the pond.

I ran round the corner and bumped into a man carrying shopping bags.
We went for a walk round the city in the evening.

I go to the market on Saturdays.
Could you give this package to Sarah when you see her.
I got invited to the party.
The train leaves at ten to eight.

We were stuck in heavy traffic as we were driving towards London.

You can’t apply for the job if you’re under eighteen.
I found my keys under the sofa.
I paid just under $1000 for that watch.

It’s a tiring climb up the hill but the view is stunning.

I went out with a friend of mine last night.
You can assemble the furniture with a screwdriver.
I bought a red tie with cream stripes.
Who were you arguing with yesterday?

I can’t leave without saying good bye to Sarah.
This is, without a doubt the worst film I’ve ever seen.