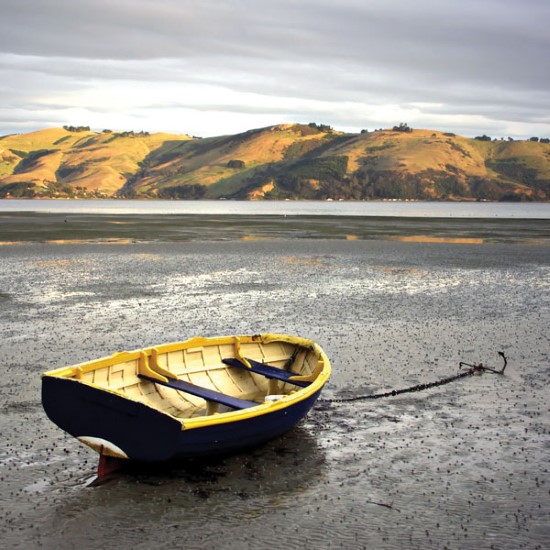 Part of speech:
Often a verb, the intransitive kind: “their energy was ebbing,” “their power was starting to ebb.”
Also a noun, meaning “a low point.”

How to use it:
“Ebb” is a poetic but very common little word that calls to mind the image of the ocean’s edge moving gradually backward from the sand.

That’s because the first way we used “ebb” was to talk about ocean waters flowing backward when the tide goes out: “the sea ebbs and flows.”

So, we often pair the word “ebb” with its opposite, “flow,” to talk about anything’s “ebb and flow:” that is, its shrinking and growing, or its decreasing and increasing, especially in a naturally rhythmic way.

What kinds of things ebb? Anything that can decrease, dwindle, or fade away, like strength, energy, interest, influence, power, popularity, hope, faith, desire, etc.

You can also say that things and people are “at their ebb,” or their low point, especially if that’s a point that they return to again and again.

“Google Ngram timeplots display the frequency that a given person is mentioned in books published each year. This provides a handle on how their reputation has ebbed and flowed over the years.”
— Steven Skiena and Charles B. Ward, Who’s Bigger?: Where Historical Figures Really Rank, 2014